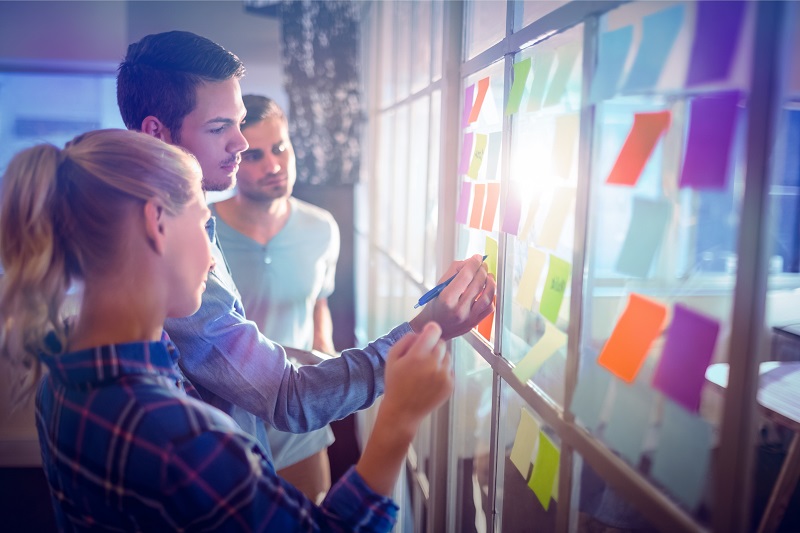 The daily life and economics of the global citizen depend each time more on a stable, secure, and resilient cyberspace. Even before was elected president, Donald Trump promised to make cybersecurity “an immediate and top priority for [his] administration.” Yet, months into his presidency, Trump and global leaders worldwide have struggled to deal with how policies should use their personal technology.

Cybersecurity has gotten sucked into the inevitable vortex of politicization.

Perhaps things first came into media attention when it was discovered that Hillary Clinton was using a private email server when she was Secretary of State. In response, Clinton has said that her use of personal email was in compliance with federal laws and State Department regulations, and that former secretaries of state had also maintained personal email accounts, though not their own private email servers. In a summary of its investigation into Clinton’s use of private email, the FBI concluded that a username and password for an email account on the server was compromised by an unknown entity, which had logged into the compromised email, read messages, and browsed attachments using a service called Tor. Unique to Hillary’s case is that the FBI had repeatedly noted that if a breach did occur that its agents might not be able to tell, but that there was no evidence previously to indicate that Hillary Clinton’s personal email account was hacked.

More recently, the campaign of the French presidential candidate Emmanuel Macron was hit on May 5th, 2017 with leaked emails and other documents on a file-sharing website. Security analysts are under the impression that the huge leak of emails Macron’s campaign team might have been coordinated by the same group of individuals behind the Democratic National Committee leak that effected Clinton.  In fact, the Macron campaign directly compared the hacking directly to the hacker targeting of Clinton campaign, in a statement that read: “Intervening in the last hour of an official campaign, this operation clearly seeks to destabilize democracy, as already seen in the United States’ last president campaign. We cannot tolerate that the vital interests of democracy are thus endangered.”

However, with the ‘Macron-hack’ emerged as an anonymous poster provided links to documents on Pastebin with the message: “This was passed on to me today so now I am giving it to you, the people.” This serves as an example of how authentic documents can easily be mixed on social media with fakes to perpetuate fake messages that can harm political campaigns. While France’s electoral commission aimed to prevent this hack from influencing the election by warning local media that sanctions can be placed on them if they spread this information, the overall effect this link will have on Macron is unknown.

While we acknowledge that it is difficult to assess the impact of breaches done to a single account on a server, these incidences raise fresh questions about the security of other electronic accounts of politicians.

Politicians are particularly vulnerable to cybersecurity threats for the following reasons:

Despite which side of the political aisle your ideas land on, there is little debate that cybersecurity continues to be a hot issue.  Nowadays, for politicians, ignoring cyber issues could derail their career. Whether it be governments, individuals, or even campaign trails – the political cybersecurity world has experienced resurgence of threats.

Fortunately, the Blockchain’s alternative approach to storing and sharing information provides a way out of this security mess for four very important reasons:

A Blockchain is a register of records prepared in data batches called blocks that use cryptographic validation to link themselves together. Publishing keys on a Blockchain instead would eliminate the risk of false key propagation and enable applications to verify the identity of the people you are communicating with. Similarly, using a public Blockchain like Bitcoin would mean your entire system is decentralized with no single point of failure for attackers to target. As of right now, Estonia is one of the first countries to use Blockchain this way, although other governments are slowly warming up to Blockchain technology.

Moreover, there’s a rising tide for big data analytics to help combat cyber-threats and attackers. Social analytics tools can help be the first line of defense for politicians by combining machine learning, text mining modeling to provide an all-inclusive and amalgamated approach to security threat prediction, detection, and deterrence.
The cyberspace is the underlying infrastructure that holds the key to the modernity in technology. These types of threats are real and actively happening. The types of threats that have impacted politicians in the USA and Europe are real and actively happening. Blockchains and analytic tools will not be the golden ticket to fix everything that’s wrong with cybersecurity for politicians, but they can be a place to start. The Blockchain provides innovations that current systems and politicians could embrace.

For more information on how to protect yourself as a politician, please contact Waël Hassan, PhD.