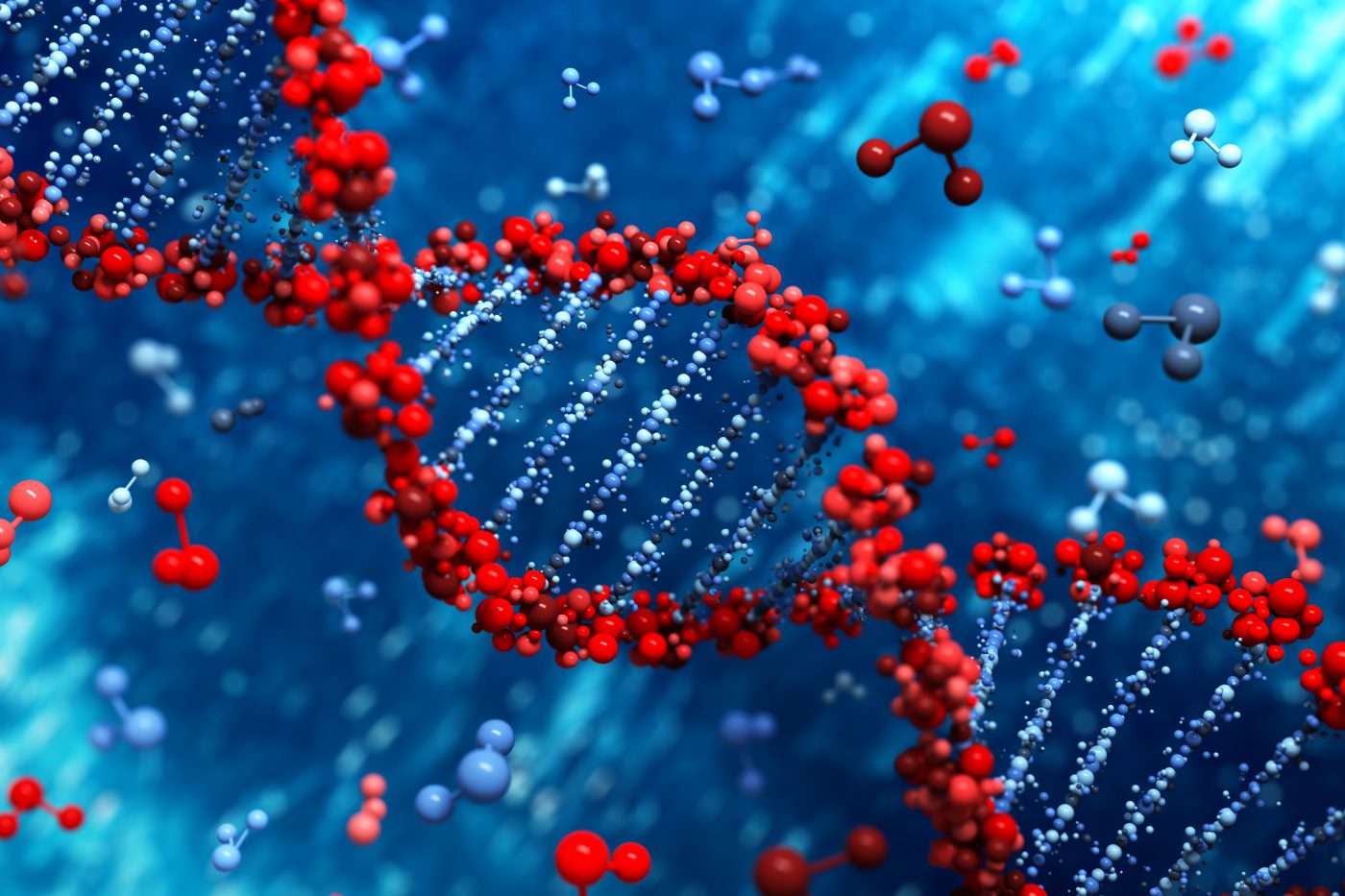 Following a majority vote in the House of Commons passing the bill and a final approval by the Senate, Bill S-201 received royal assent on May 4th. The bill, also referred to as the Genetic Non-Discrimination Act, is a preliminary step towards the amendment of the Canadian Human Rights Act as it aims to prevent discrimination by reasoning of genetic history. Furthermore, enactment of Bill S-201 amends the Canada Labour Code, with intentions to protect employees from involuntary genetic testing or disclosure of genetic testing results.

What Bill S-201 Will Accomplish

With medical technology undergoing rapid change, genetic testing is predicted to be increasingly reliable in illness prediction. The enactment of Bill S-201 protects individuals from revealing results of a genetic test as a precursor to receiving services or entering contracts and agreements. In simpler terms, service providers that require participants to undergo genetic testing will need to re-examine current practices and alter them to align with this new act. Groups that are exempt from Bill S-201’s conditions are health care practitioners, such as physicians and pharmacists, and medical or pharmaceutical researchers in instances where the individual is a participant in a study. With the passage of the Genetic Non-Discrimination Act, goods and service providers such as employers and insurance companies, that require genetic testing results will be in contravention with the Personal Information Protection and Electronic Documents Act (PIPEDA).

Bill S-201 is considered to be an important action taken for human rights and privacy for Canadians – highlighting the significance of privacy protection for sensitive personal information. Given the current advancement of genetic discoveries that are poised to revolutionize the field of medicine and reveal individual likelihoods of developing diseases, common concerns at arise from the public include barriers to receiving insurance coverage, employment and social acceptance. With the adoption of Bill S-201, insurance companies – which have generally mandated individuals to disclose lifestyle and genetic background – are prohibited from doing so as a method to denote policy rates.

Opposing stakeholders such as insurance providers have challenged this over fears that this legislation is unfair as it sanctions insurers to payout claims for individuals with genetic predispositions to debilitating and fatal illnesses. During a vote in the House of Commons in March, MPs were urged to reject the bill by Prime Minister Justin Trudeau, who declared the bill unconstitutional. Notably, insurance regulation falls under provincial and territorial jurisdiction with this regulation possibly allowing leeway for the insurance sector to challenge the law in the Supreme Court of Canada, with reasoning that it is unconstitutional due to the division of powers.

Supporters of Bill S-201 have confidence in its ability to prevent genetic discrimination in the private sector and remove obstacles to comprehensive insurance coverage. Currently, restrictions to obtaining individual genetic testing results have been implemented in France while the United Kingdom has adopted an agreement that limits insurance providers in their use of genetic testing. As global concerns of personal privacy emerge, the arena for political discourse on these matters will undoubtedly be dynamic and populated with many stakeholders.