Skip to content Skip to navigation
May 23, 2019 —Categories: social 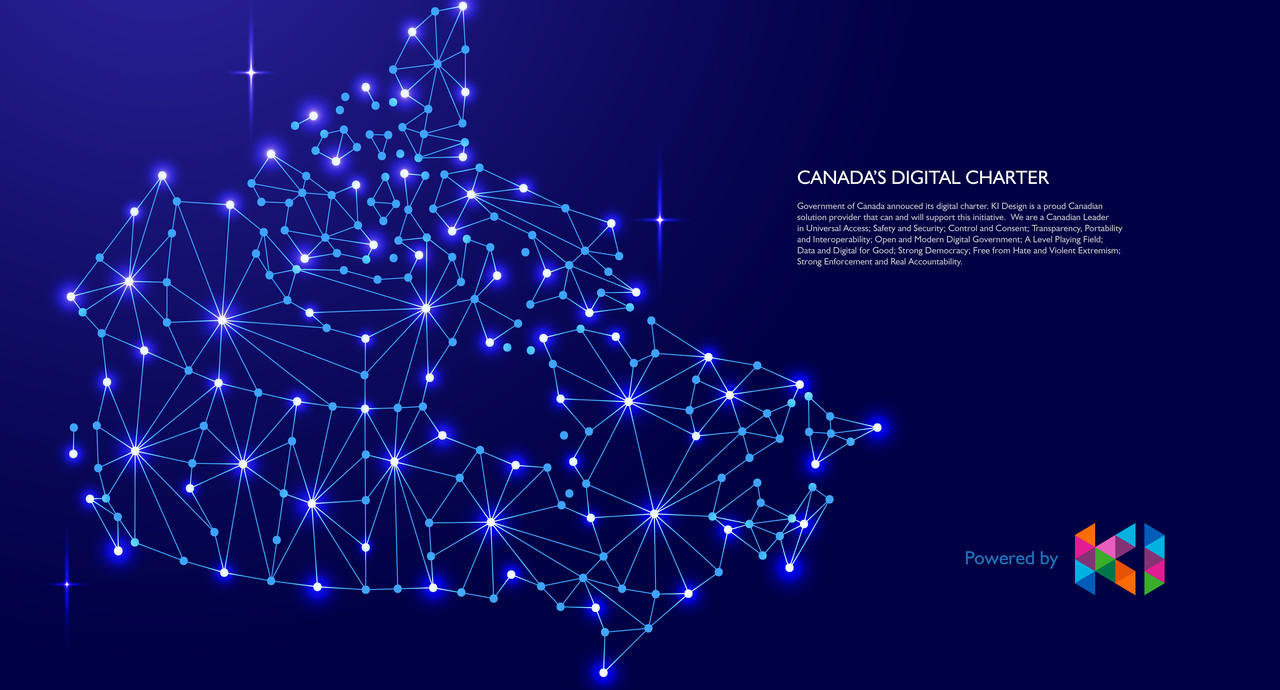 During the G7 World leaders and heads of global technology companies have pledged at a Paris summit to tackle terrorist and extremist violence online in what they described as an “unprecedented agreement”.

Known as the Christchurch Call, it was organised by New Zealand’s prime minister, Jacinda Ardern, and the French president, Emmanuel Macron, & Justin Trudeau in response to the attack on the Christchurch mosque on 15 March in which 51 people were killed.

The 10 principles of the Charter

All Canadians will have equal opportunity to participate in the digital world and the necessary tools to do so, including access, connectivity, literacy and skills.

Canadians will be able to rely on the integrity, authenticity and security of the services they use and should feel safe online.

Canadians will have control over what data they are sharing, who is using their personal data and for what purposes, and know that their privacy is protected.

Canadians will have clear and manageable access to their personal data and should be free to share or transfer it without undue burden.

Canadians will be able to access modern digital services from the Government of Canada, which are secure and simple to use.

The Government of Canada will ensure fair competition in the online marketplace to facilitate the growth of Canadian businesses and affirm Canada’s leadership on digital and data innovation, while protecting Canadian consumers from market abuses.

7. Data and Digital for Good:

The Government of Canada will ensure the ethical use of data to create value, promote openness and improve the lives of people—at home and around the world.

The Government of Canada will defend freedom of expression and protect against online threats and disinformation designed to undermine the integrity of elections and democratic institutions.

9. Free from Hate and Violent Extremism:

Canadians can expect that digital platforms will not foster or disseminate hate, violent extremism or criminal content.

There will be clear, meaningful penalties for violations of the laws and regulations that support these principles.

KI Design is a leader in dis-information and mis-information discovery, identification, and reporting. Follow @drwhassan or visit https://waelhassan.com

A Lesson to Know: The Unforgiving Culture of Social Media

For better or for worse, for decades public figures ranging from celebrities to CEOs to politicians to athletes have been notoriously remembered for 10-or-15-second snippets of speech endlessly repeated as quotes in newspapers, snippets in television commercials or on news reports until they come to capsulize the person.

For example, way back in 2o14, Elon Musk, the billionaire genius behind SpaceX, PayPal, Tesla Motors and a host of other companies, was asked about what he was looking for in potential hires for his team. He was specifically asked about what colleges or universities he was partial to. He responded that you do not need to go to college or university, “or even highschool”. This was later followed by the now-famous 2015 quote of his, “ If you don’t make it at Tesla, you go work at Apple”. Yahoo’s former CEO Marissa Mayer was also under intense scrutiny when she made the rather obnoxious comment: “The baby’s been way easier than everyone made it out to be.” These are only minor examples of words that were stated within seconds, and yet, have profound impact on public opinion for a lifetime.

With the advent of social media, there is no longer a curtain public figures can hang behind, in protection of their privacy or for when they say things that their publicists probably wish they did not. Nowadays, everything is seen or heard and caught on some form of recording and shared over and over again through social media. Rooted in the creation of social platforms such as YouTube, Facebook and, later, Twitter, viral content allows for the mass wide-spread of messages, ensuring that even those unaware of public figures’ quotes are up to speed.

Digging deeper into the media coverage that surrounded the aftermath of the viral spread of these messages elucidates the one of the largest challenges to social media- the negative and unfairly reactive nature of it. In today’s era dominated by an overt need to be politically correct, social media has increased our ongoing desire to react without appropriate research or context.

Now, more than ever before, social figures have a responsibility to be careful about their actions as social media is unforgiving. Public figures should always remember that they are public figures who will be scrutinized every day, to masses of people. This is even more prominent when their offensive words and actions are placed on social media for the entire world to see. And you can never be too careful when your public image impacts thousands of people, especially young people who look up to you. It is important that public figures be more responsible with what they share online, and always remember that what they say publically can come back to haunt them. Public figures are influencers for a reason, and their reach extends to many- and thanks to social media, will do so for a long, long time.