Police use of AI-based facial recognition – Privacy threats and opportunities !! 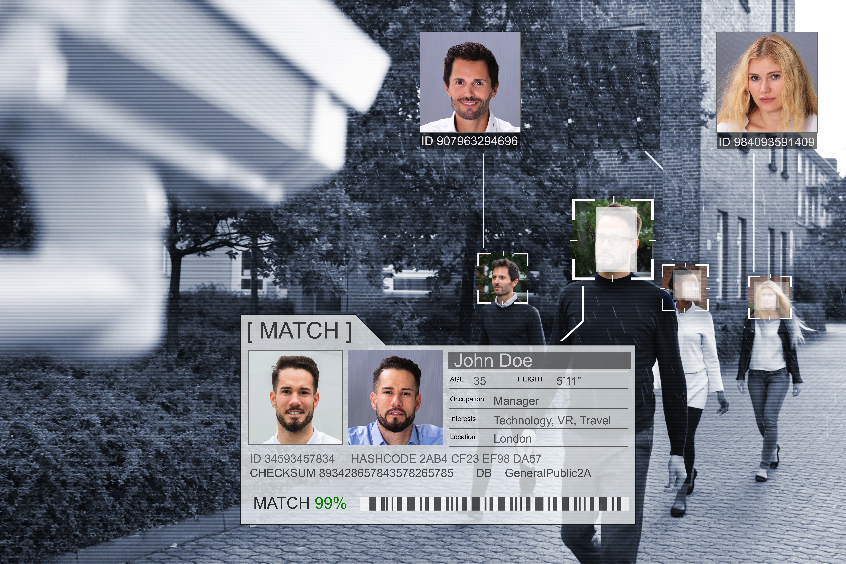 The CBC reported on March 3[1]  that the federal privacy watchdog in Canada and three of its provincial counterparts will jointly investigate police use of facial-recognition technology supplied by US firm Clearview AI.

Privacy Commissioner Daniel Therrien will be joined in the probe by ombudsmen from British Columbia, Alberta, and Quebec.

Meanwhile, in Ontario, the Information and Privacy Commissioner has requested that any Ontario police service using Clearview AI’s tool stop doing so.[2]

The Privacy Commissioners have acted following media reports raising concerns that the company is collecting and using personal information without consent.

The investigation will check whether the US technology company scrapes photos from the internet without consent. “Clearview can unearth items of personal information — including a person’s name, phone number, address or occupation — based on nothing more than a photo,” reported the CBC.[1] Clearview AI is also under scrutiny in the US, where senators are querying whether its scraping of social media images puts it in violation of online child privacy laws.

In my opinion, there are three factors that could get Clearview AI, and its Canadian clients, in hot water. Here are the issues as I see them:

How will Privacy Commissioners decide if this tool is acceptable?

The  R v. Oakes four part test [3] will be used to assess the tool’s impact. This requires considering the “four part test” used by courts and legal advisors to ascertain whether a law or program can justifiably intrude upon privacy rights. The elements of this test: necessity, proportionality, effectiveness, and minimization. All four requirements must be met.

My assessment of the use of Clearview AI’s technology from the Oakes Test perspective:

The federal Privacy Commissioner publishes its methodology at this link[4].

Are there any solutions?

Yes, AI-based solutions are available. Here at KI Design, we are developing a vision application that allows policing agencies to watch surveillance videos with everyone blurred out except the person for whom they have surveillance warrant. For more information, reach out to us.

Open Media: What do you think Lithuania, Estonia, Malta, and the Netherlands have in common?

What do you think Lithuania, Estonia, Malta, and the Netherlands have in common?

What if I told you they’re in a list of countries whose citizens’ private data receive greater legal protection from the U.S. than Canadians’ data does? 1

We share a lot with our neighbours to the south: we’re the U.S.’s second biggest trading partner, and we share the world’s longest international border. We also share data – lots of it.

Everything from your financial status, to your medical history, your sexual orientation, and even your religious and political beliefs — information that can reveal all these things is frequently shared with the U.S by our own government.

But one thing we don’t have is any serious legal protection for our private, personal data.

Right now, I’m asking you to take action to put an end to this. Stand up and demand that our own government fight for our privacy and security!

Here’s how I know this is going to work.

Just last month, in the wake of an Executive Order from President Trump removing Privacy Act protections from foreigners, we sent an urgent letter of concern to the Office of the Privacy Commissioner.

Not only did he reply to say he shared our concerns that there is “a significant gap in protection of Canadians’ personal information south of the border,” he also wrote directly to three key ministers, calling on them to ask their U.S. counterparts to add Canada to a list of countries that are given significant additional protections under the U.S. Privacy Act.2

Now we need to move urgently to add crucial pressure. Our actions are clearly working, but if we don’t follow through this victory could slip through our fingers.

Add your name to the letter to these key ministers, and show them that there is huge public support behind this call.

The stakes are huge: right now, there are simply zero protections for our personal, sensitive information when it is shared with the U.S.

Canadians have had their personal or professional lives ruined due to information disclosures, despite never having broken the law. Some have faced career limitations, while others have had to deal with travel restrictions.3

And refugees, Muslims, and other vulnerable minorities are more at risk now than ever before.4 These concerns are compounded by the Trump administration’s openness to returning to torture policies.5 It means we could see many more cases like that of Maher Arar.

So please, take a minute to add your voice to this urgent call and help get these vital protections for our most personal information.

Thanks for everything that you do.

P.S. We need sustained pressure alongside long-term campaigning to get desperately-needed privacy protections like these made into law. Another great way to support this work is by making a small monthly contribution. Thanks again!

We are an award-winning network of people and organizations working to safeguard the possibilities of the open Internet. We work toward informed and participatory digital policy. 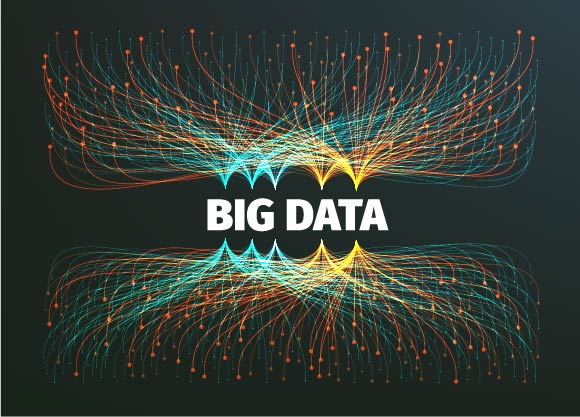 What would a law about big data say?

After participating with the Privacy Commissioner of Canada’s consultation on consent, and reading about Ontario’s privacy commissioner reflection on the drivers for a legal change.

I tell you that it wont be easy.

I will be writing about this shortly for now, I will simply ask the question.