Political parties in the United States, and the rest of the world, see fake news as a threat to true representation. News Media often partakes in the discussion, using technical words such as disinformation and voter suppression. For all parties, the culprit is the opposing party or foriegn actors (state or independent).

Election Management bodies consider disinformation a serious threat. We have discussed this terminology and the challenges in a booklet published on Kindle.

The question that we ask, since we know that disinformation exists and its affecting modern democracy,” can we trace disinformation sources?” The simple answer is “Yes, but”.

The challenge isn’t the technology, but in establishing a clear definition and a mandate.

In 2019, we spent some time analyzing accounts that spread untrustworthy or unethical information. By untrustworthy, we mean unreliable or false. By unethical, we mean racist, targets a group of individuals, or hateful. We referred to such accounts as polluters, simply because there isn’t a Canadian or an American legal term for the culprits. We observed that polluters have three properties, they:

The list below presents the top 40 polluters in the last few months of 2019. Luckily the public continues to report these accounts to @twitter and many of them are disabled or deleted by now.

Dr. Wael Hassan is the CEO of KI Design, he has publications on privacy, de-identification, and social media analytics for election monitoring. Follow him at @drwhassan. Visit our blog at waelhassan.com or get a copy of the methods used to identify disinformation from Amazon. 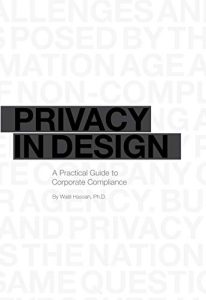 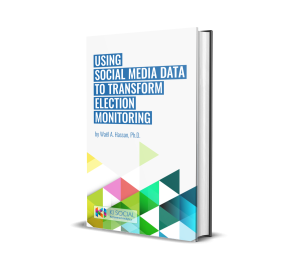