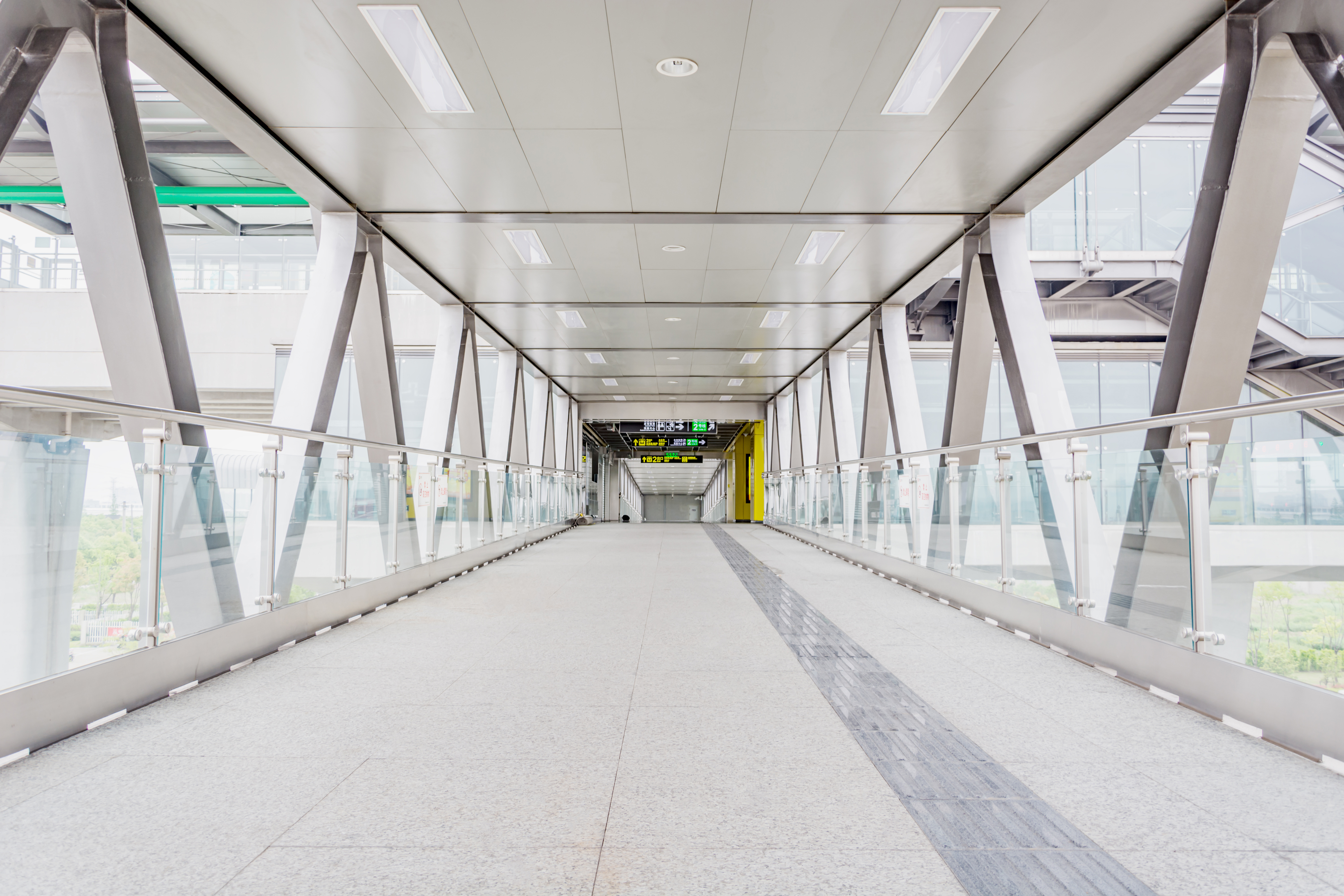 Part 3 of Bill C-23 contains amendments to the Criminal Code.

Some examples of implications the Bill include, high risk passengers being screened before being allowed to proceed. Goods are also x-rayed to identify risks. This preclearance is also to expand to other airports and land/rail/marine locations. The preclearance arrangements under this Bill, essentially increase the American customs presence in Canada. C-23 would give an agent posted at a U.S. airport the right to prevent the resident from boarding a flight to Canada. Under this Bill, with new powers to question, search and detain Canadian citizens, U.S.A border guards are able to erode the standing of Canadian permanent residents by threatening their automatic right to enter or leave Canada. This may be problematic, given new President, Trump’s promising of greater scrutiny of travelers coming into the USA.

The United States and Canada are crucial allies to one another. The United States and Canada must continue to work together to address terrorizations at the border as well as throughout the two countries, while expediting lawful cross-border trade and travel. Canada is the only country in the world with which the United States has signed a new Preclearance agreement that covers all modes of transportation across our shared border. To date, the Trudeau government has reinforced its support for the Agreement and is passing the necessary legislation to implement the Act. The Agreement can only enter into force once both countries have enacted the required implementing legislation (in Canada, Bill C-23).

To read more about Bill C-23, please visit: link to the bill