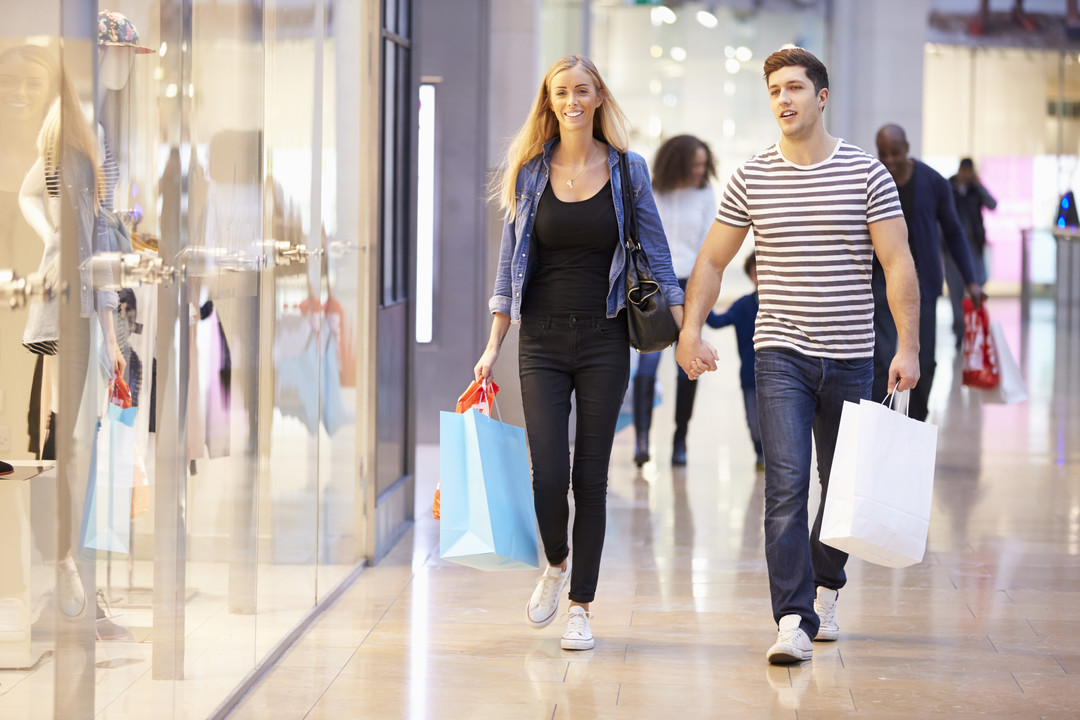 The news of privacy commissioners of Canada and Alberta launching an investigation into facial recognition technology used at Cadillac Fairview, did not come as a surprise to many. The investigation was initiated by Commissioner Daniel Therrien in the wake of numerous media reports that have raised questions and concerns about whether the company is collecting and using personal information without consent.

@CadFairview has stated that it is using the technology for the purposes of monitoring traffic, as well as the age and gender of shoppers. The company contends it is not capturing images of individuals.

Now, Cadillac Fairview suspended its use of facial recognition software as the investiation is underway.

I applaud the efforts of both @ABoipc and @PrivacyPrivee. In my opinion there are three questions that need be answered through the audit report:

There is no doubt that the investigators from both offices are more than capable to perform this investigation, my fear however is that

In previous work, we wrote on the advent of Big Data and we explained that current laws do not deal with inferences. We have also written numerously on how the lack of Privacy is an existential threat to any business.

While the investigation is on going, I as a member of the public encourage CF to

@CadFairview is fully aware that the future is here and the new generation of shoppers enjoys online shopping. Breaching citizen privacy will likely speed up the end of the mall era.

Are Malls “Grasping at Straws”?